We are Film Makers/Creative Producers whose best interest is in exploring the frontiers of visual narrative.

We believe, great ideas or good stories must be told smartly and beautifully.

Our films are absolute creative expressions that touches people emotionally; entertains and that which people love and want to talk about.

We also ideate, design and animate 2D/3D content for motion picture; broadcast and other visual platforms. 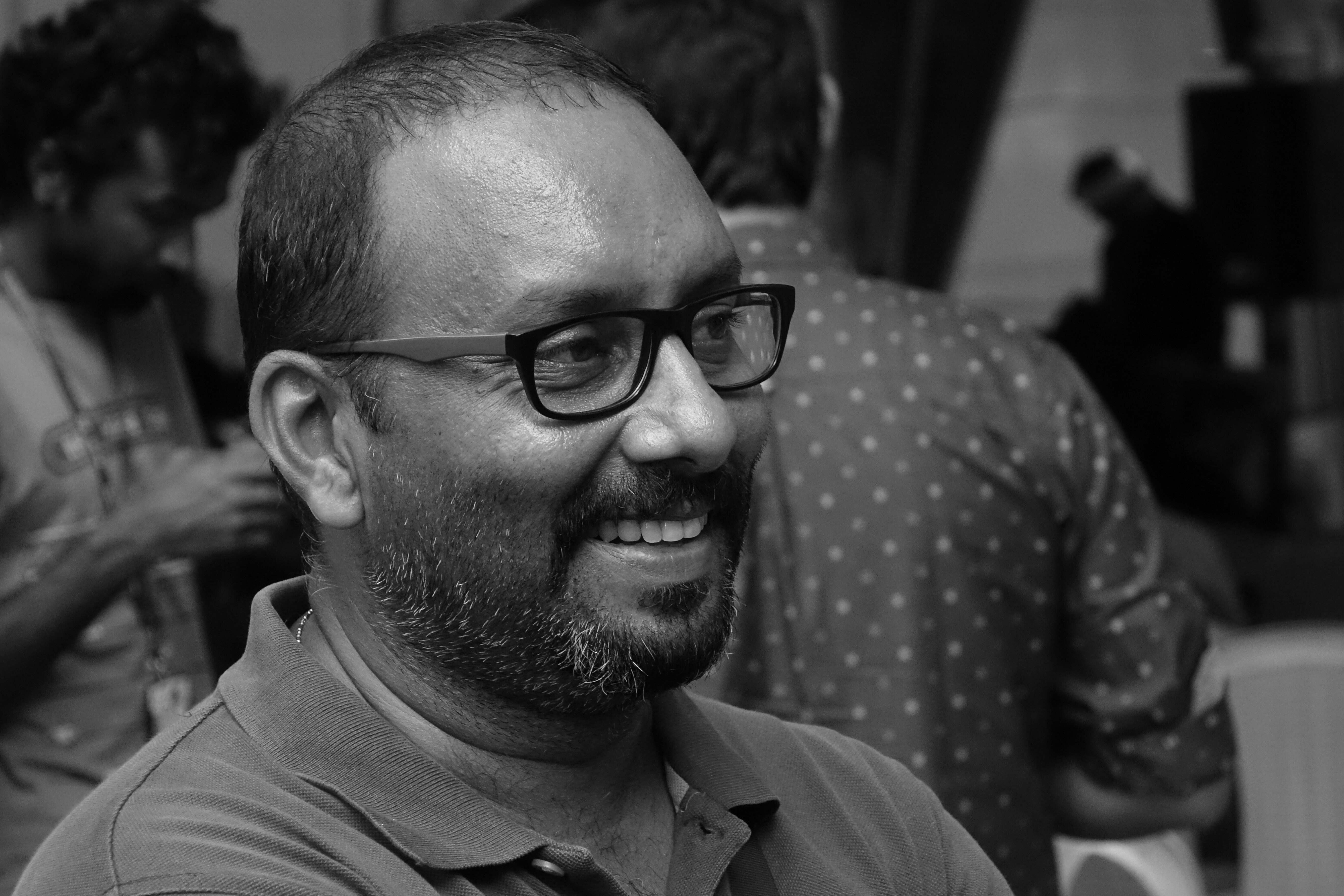 Baiju Gopinathan is the founder and lead director at ABSOLUTE Expressions. Baiju is a film maker and creative producer who has been associated with the visual entertainment industry since 1995. His experience ranges across various mediums such as live action, CG & Animation.

Baiju has assumed various creative and production responsibilities in productions for Paramount Pictures, BBC and other international production houses while working in animation, a career spanning almost 11 years. With a fine appreciation of the nuances and craft of film-making, Baiju has been focusing on live action since 2010, directing shorts; promo films and commercials.